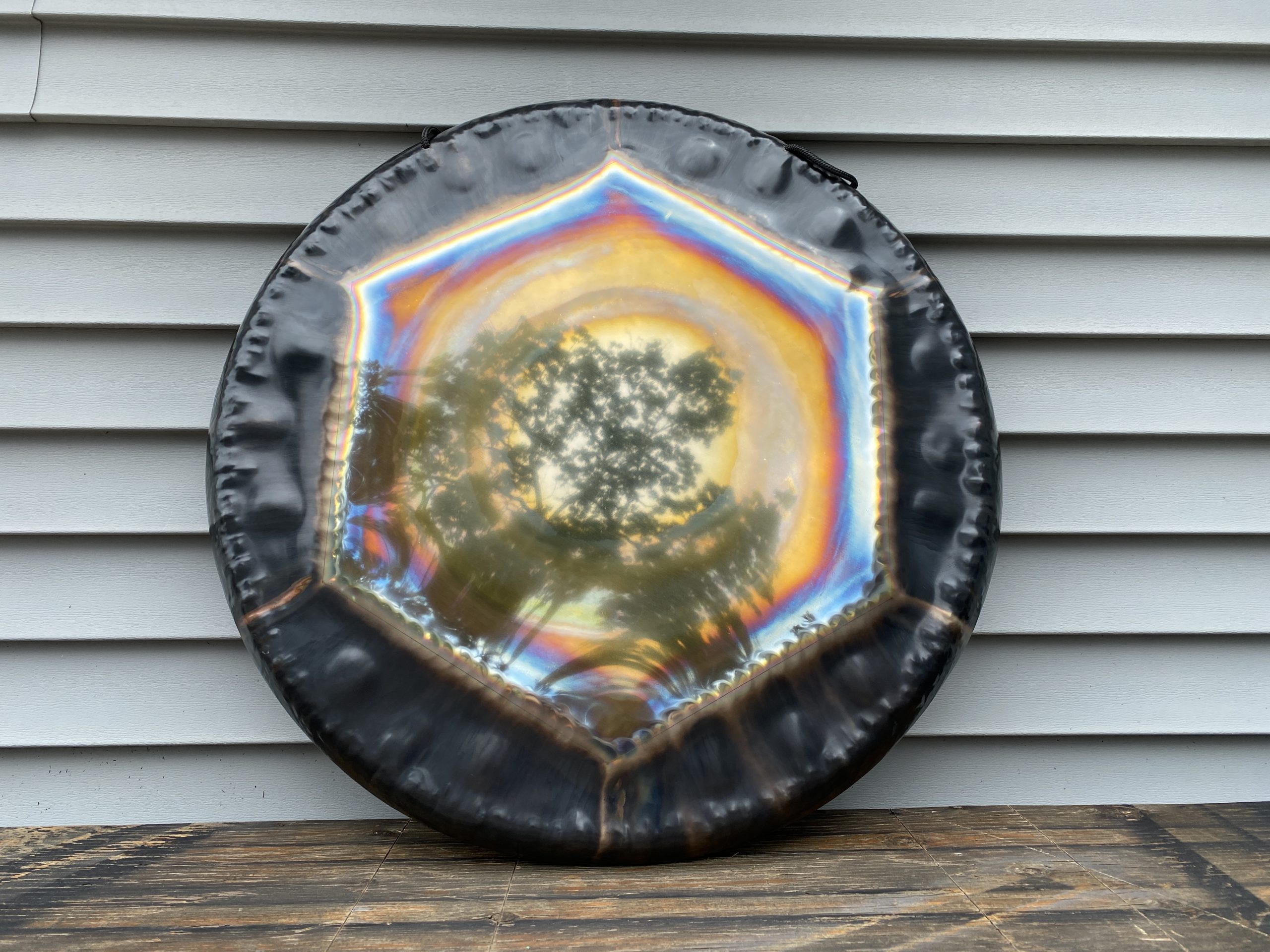 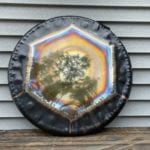 Unlike the well know planetary gongs, this Saturn was inspired by the images of Saturn’s north pole first observed in the 1980 and 90’s by the voyager missions and again later by the cassini mission.  The well documented atmospheric conditions on the North pole create what has been dubbed “the hexagon” by NASA’s astronomers.  The hexagon shaped membrane sits slightly proud of the rim creating a new shape of sound, one you’ve probably never heard.  The unique rim also lends itself to some spacey sounds as well.  Done purely as an experiment to test the workability of different shapes and their tonal characteristics on the surface of a gong I think you will be very pleased with the the nuance of it.  To fully appreciate the character of this piece you have to imagine traveling through space and seeing this anomaly for the first time, for me, I think this is what it would sound like in my head.

We use cookies to ensure that we give you the best experience on our website. If you continue to use this site we will assume that you are happy with it.Accept